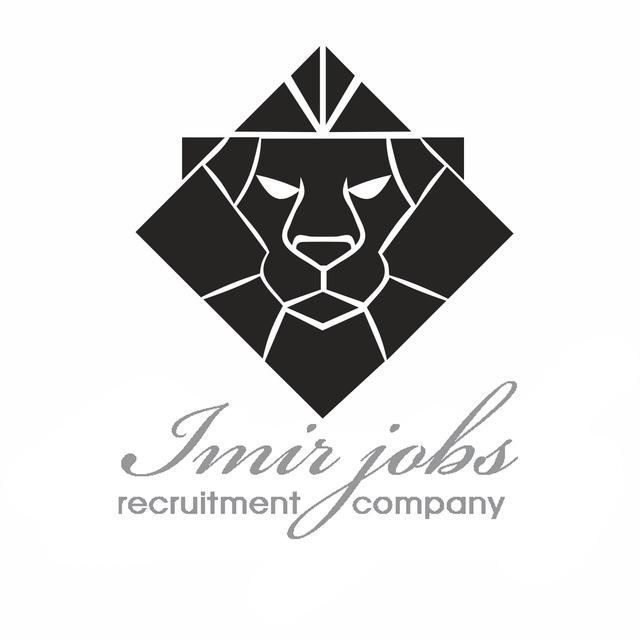 Quite often, notarized translations of your documents are required in the customs, tax and other state bodies, as well as for the registration of enterprises with foreign investments.

To use your documents in the territory of foreign states, it is necessary to carry out the procedure for their legalization in the country where they were issued.

To simplify the process of recognition of foreign documents in 1961, the Convention was signed in The Hague. She abolished the requirement to legalize foreign official documents for the states party to the convention. According to the Hague Convention, documents intended for use in foreign countries are affixed with a special stamp - an apostille.

Apostille is a stamp that is affixed to documents drawn up by official bodies of countries that have signed the Hague Convention. On October 5, 1961, the Hague decided to abolish the requirements for the mandatory legalization of foreign documents issued by official authorities. Instead of this complex procedure, affixing the appropriate stamp is sufficient.

IMIR GROUP LLC, previously called AVANGARD POLYGLOT, has been providing quality translation services and has taken its position among the leading companies in the translation services market since 2016, which translates from various CIS languages, as well as many European and Eastern languages.

Together, we can help you get rid of unnecessary troubles in paperwork. Because it is with our help that all your documents will be executed in accordance with the requirements that are now presented to them by various authorities, and the simplicity and efficiency in completing the task will allow you to avoid mistakes and delays. 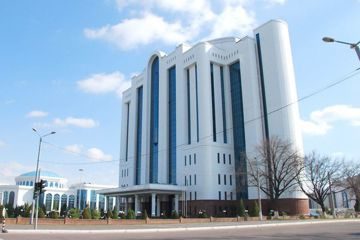